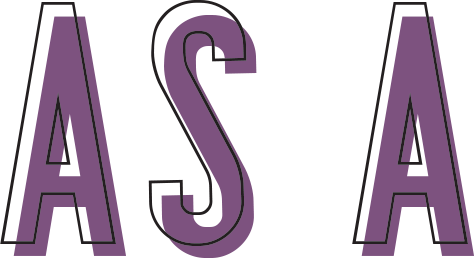 I live everyday with the belief on life’s possibilities and reach out to embrace them. To nurture my children. To contribute to medical science with my research. To rescue animals. To feed and clothe the needy. To touch others through music.

I live everyday with the belief in life’s possibilities and reach out to embrace them. To nurture my children. To contribute to medical science. To rescue animals. To feed and clothe the needy. To touch others through music. 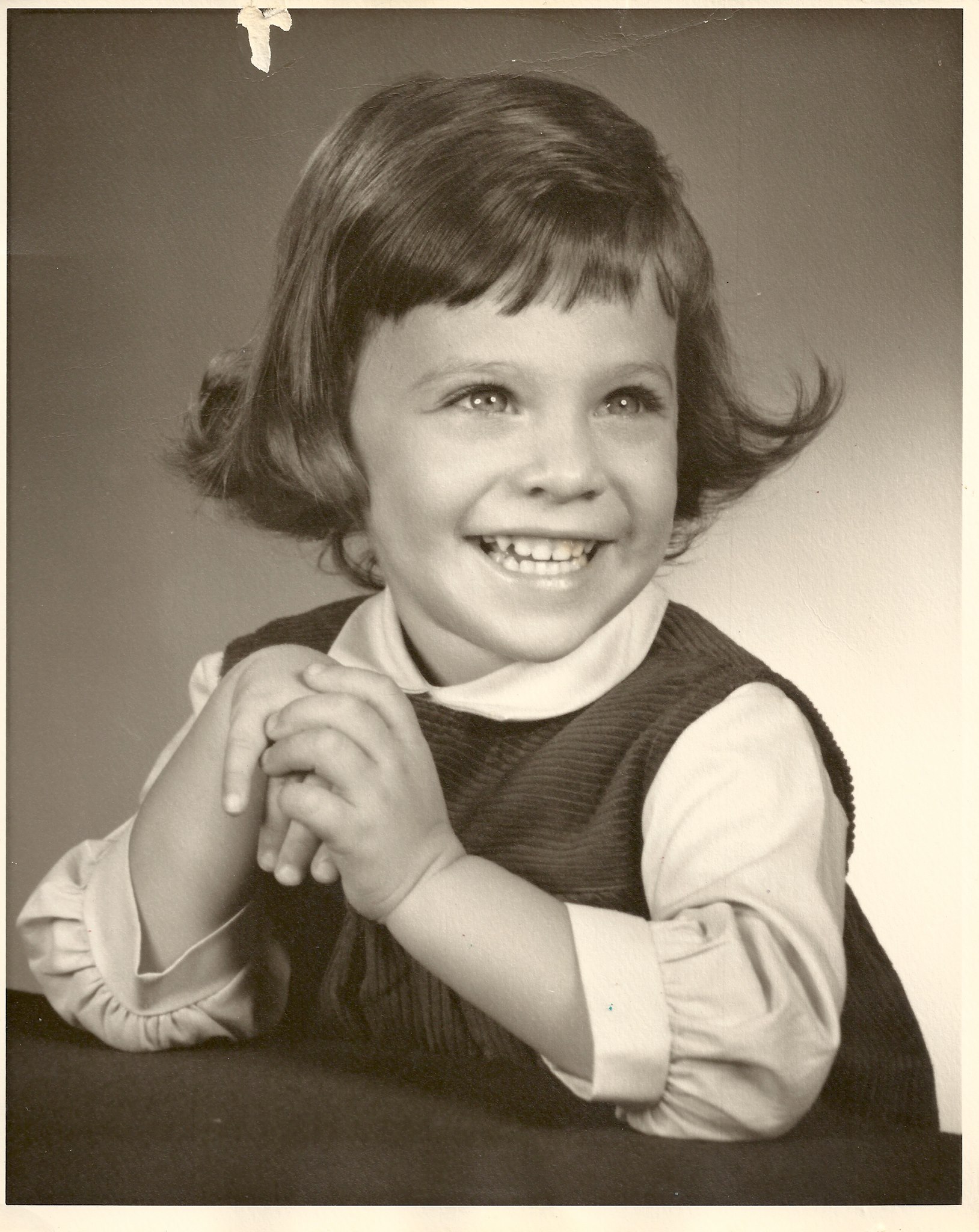 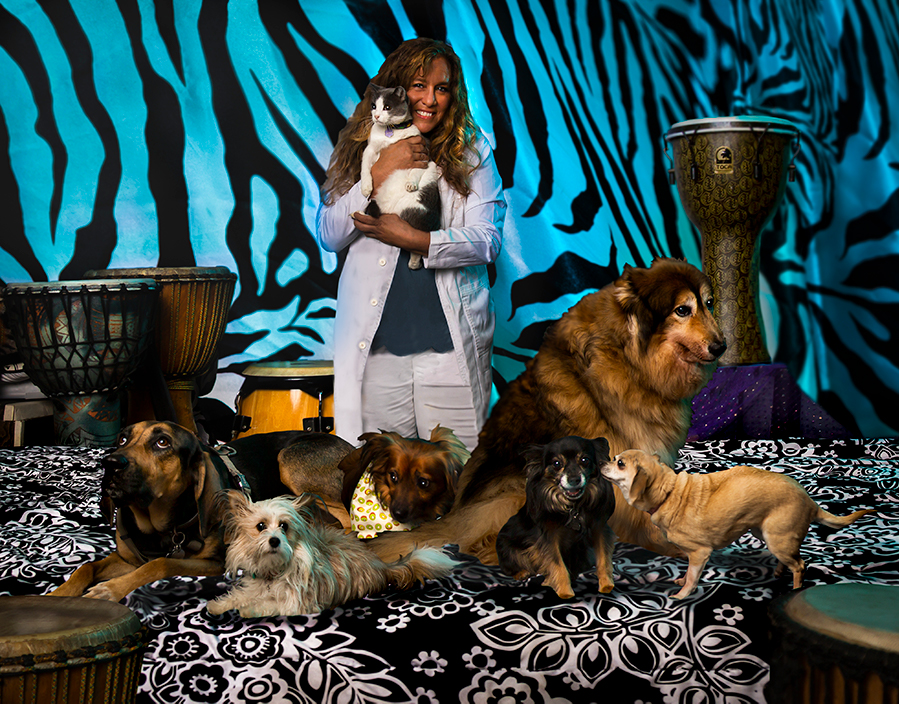 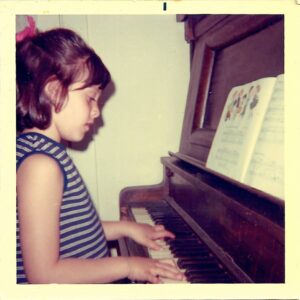 Stacy Robin is an accomplished singer, songwriter, percussionist and front-woman specializing in a unique fusion of pop, rock, folk & world music, lush vocals and intimate lyrical style. Her love for writing and performing was born at a young age, and her work shows great depth, reflecting strength, joy, and vulnerability of the human spirit.

Stacy’s music has been used in commercials (Toyota, Cedars Sinai, Nestle), on broadcast and internet radio, and in TV (recently on the Young and the Restless), and Film (recently in A Million Happy Nows). She has also donated the use of her music to support many worthy causes (veterans, animal rescue, medical research, women’s empowerment organizations) and fundraisers.

Stacy was honored at the 2017 Las Vegas FAME Awards Honors for Outstanding Album Series and named the 2017 Producer’s Award for Outstanding Songwriter. Stacy was awarded the 2016 Producer’s Choice Honors for Outstanding Songwriter, Performer and Producer, as well as the Top 5 in 25 Years for the LA Music Awards. She was also nominated for a 2015 International Acoustic Music Award for her song “Gypsy” and was nominated for Best Female Singer/Songwriter for the 2014 LA Music Awards, as well as nominations in 3 other categories. In 2013 Critics Award, Spirited Woman Top 12 pick.

Stacy has 8 full length commercial releases – three with her band Imaginary Friends, one with Drawing Down the Moon, one with The Benefits as well as three solo CDs. 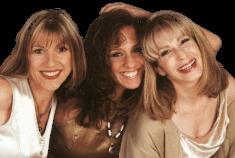 Tyler is an aspiring visual artist an animator with an entrepreneurial spirit and a love for paleontology and evolutionary biology. She had her first piece exhibited in New Mexico Natural History Museum at the tender age of 20, and hopes to finish her degree in Animation at LCAD (Laguna College of Art and Design) this year.

Raiah is a 2020 high school grad and an aspiring Costume Designer who served as head costumer for Hamilton High School Academy of Music and Performing Arts theater department. She is also a phenomenal if reluctant singer and songwriter, having performed for years at some of more prestigious clubs in LA and elsewhere in the country and the world. She has a great ear for music and interned briefly for Imaginary Friends Music Partners. She was the only student in a field of adults that was nominated for Costume Design in the 2020 Annual National Youth Arts Awards. She has years to go to complete her education at FIDM (Fashion Institute of Design and Merchandising), pandemic allowing. 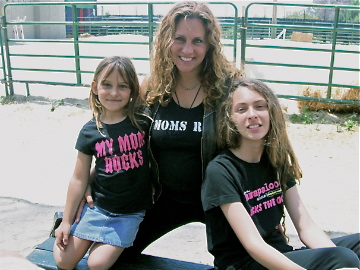 Stacy is currently the Laboratory Director with the MAST (Medically Associated Science and Technology) program at Cedars Sinai Medical Center. She earned her bachelor of science from Indiana University and her master of science from the University of California, Riverside. She has more than 30 years of experience in research with 20 years in laboratory management. Stacy has co-authored more than 80 peer-reviewed journal articles and abstracts and has been involved in some break-through research in metabolic and digestive diseases. 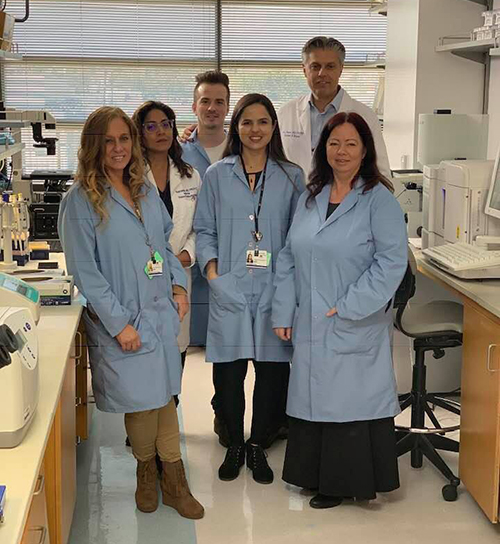 Stacy has been involved in many events and drum circles over the years. She has drummed at events such as Mamapalooza Earth Day Celebration, leading Orange County’s Walk to End Genocide, joining Free to be Me drummers at assisted living centers, and other circles supporting people with disabilities. She has performed with concert choirs and backed other recording artists. She was honored to drum at the memorial for her late mentor Michael Murray and for a tribute to the great John Cartwright. Although she had already been drumming for a number of years, her passion was ignited after travels in South Africa, Zimbabwe, and Botswana, where she spent time getting to know the roots and language of the drum. 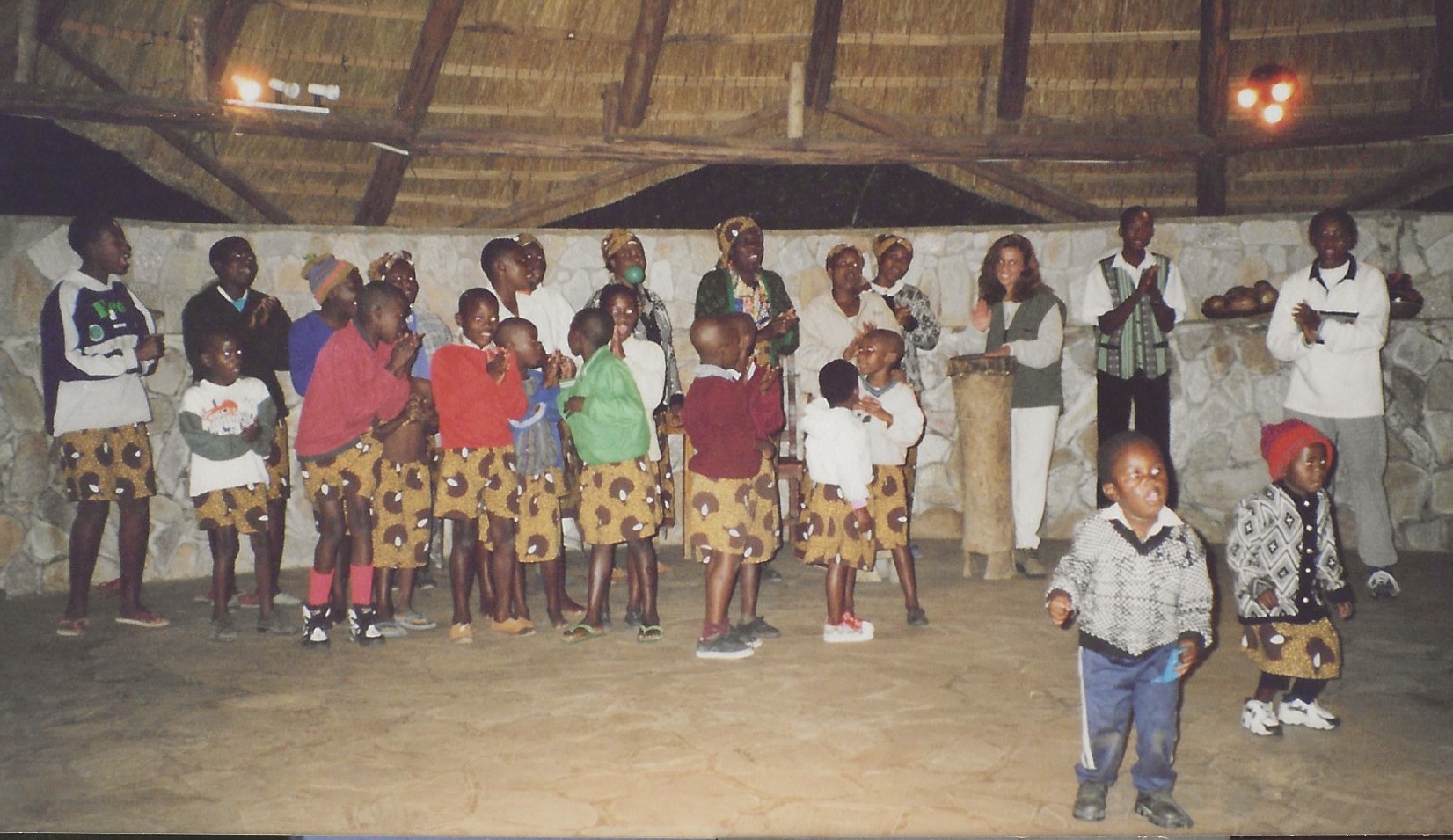 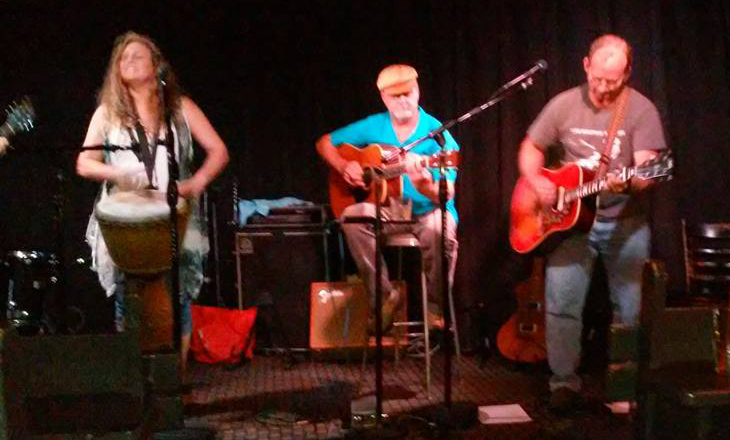 As a Social Activist

Stacy’s efforts in leading Social Action programs include collaborations with local organizations that feed and clothe the needy in our community such as Project: Needs. She has worked with Habitat for Humanity, building and maintaining homes, and also with 1736 Family Crisis Centers. Stacy has hosted projects in support of the Los Angeles Veterans Home, VA hospital, and CALVETS. She helped found a knitting group that knits for Blankets of Love and Torrance Hospital. The group Stacy leads has run collections for local food pantries, the Downtown LA Mission and more. She partnered with Imagine LA, mentoring families in their transition from homelessness.  Stacy is also a driving force with the Social Action Committee, which takes an active role in global issues, including walking to end mass atrocities with Jewish World Watch. She has coordinated and hosted Blood Drives with Cedars Sinai Bloodmobile, bone marrow donor registry drives with Be the Match. Other projects range from supporting animal rescue (including Peter Zippi, Waggin Trails, Lovejoy Foundation) to collecting supplies for medical missions. 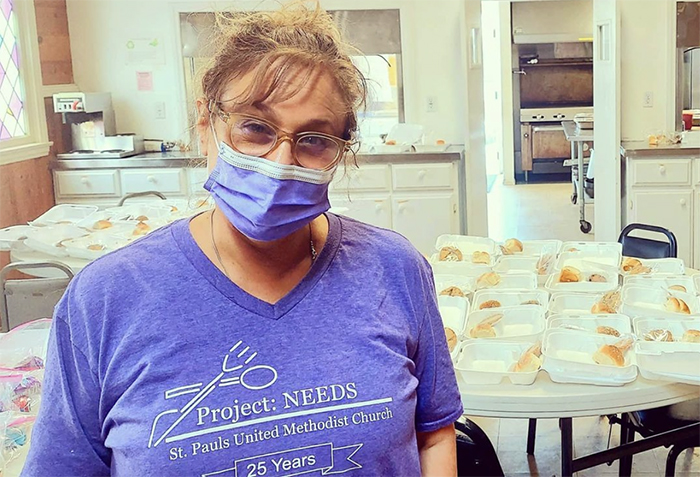 As an Animal Rescuer

In her 15 years living in Ladera Heights, Stacy became heavily involved in Animal Rescue. She forged a bond with other like-minded women in the area that were active in managing a large population of feral cats and frequent strays (both dog and cat). She and her family started bottle feeding orphaned kittens for the shelter, socializing feral kittens to become adoptable, and fostering dogs in need of rehoming. 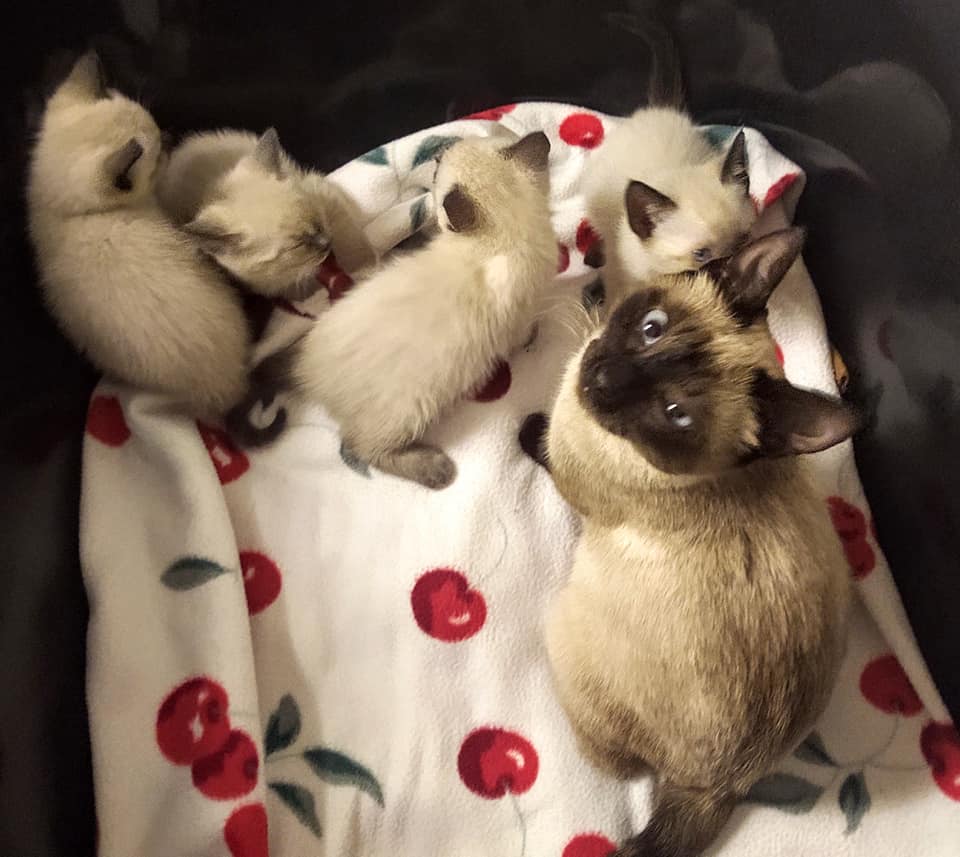